I Couldn’t Believe it When This Happened…

I’m going to get a little personal today … but it’s a story I am 99.9% sure you can relate to, at least a little! A while back, I was working on a MAJOR goal I set for myself.  To be 100% transparent, it felt almost TOO BIG to be realistic (yes, even coaches have […]

Have you seen the docuseries about Michael Jordan called The Last Dance? If you haven’t seen it, it’s pretty incredible and I highly recommend it. Most people don’t know this about Jordan … but he had a secret club called “The Breakfast Club.” After a 3-year playoff losing streak to the Detroit Pistons in the late […] 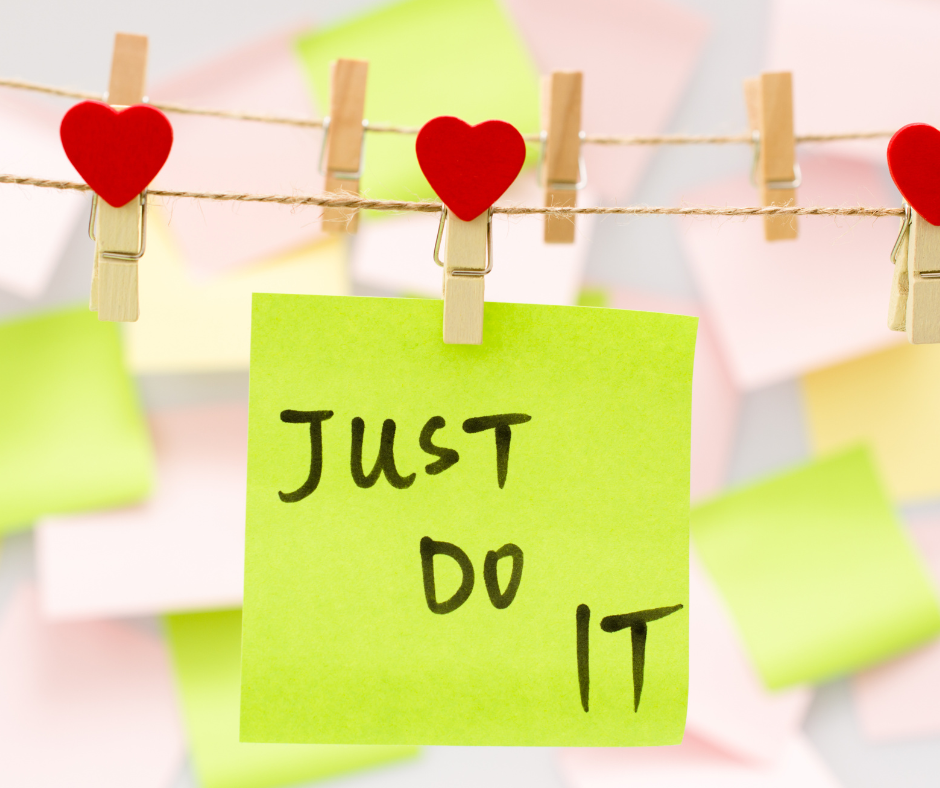 Have you ever been checking your phone … or vegging on the couch … and suddenly start thinking about a goal you want to work toward? It’s a little push from deep within you – something you can feel in your gut. Almost everyone has felt this way at one point or another. Maybe you […] 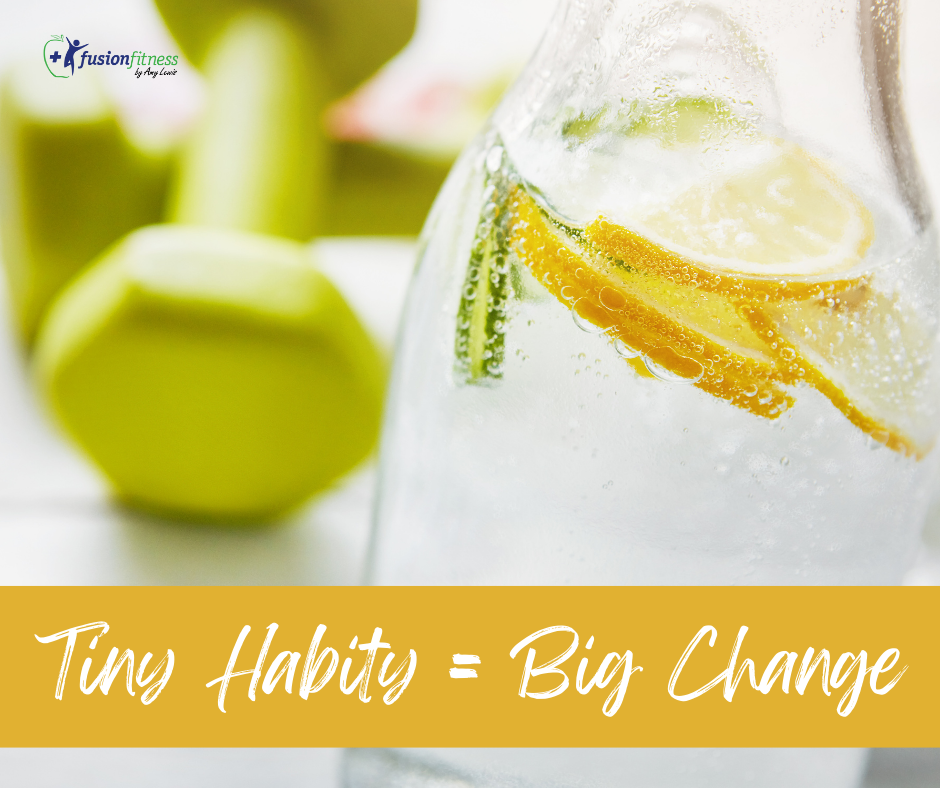 You already know that habits have the power to transform your life. Many of us are working on getting our regular habits back on track after the past several years of upheaval. The other day I was listening to a podcast with a man who says he does 2 push-ups every time he visits the […]

Are You Stuck Here? 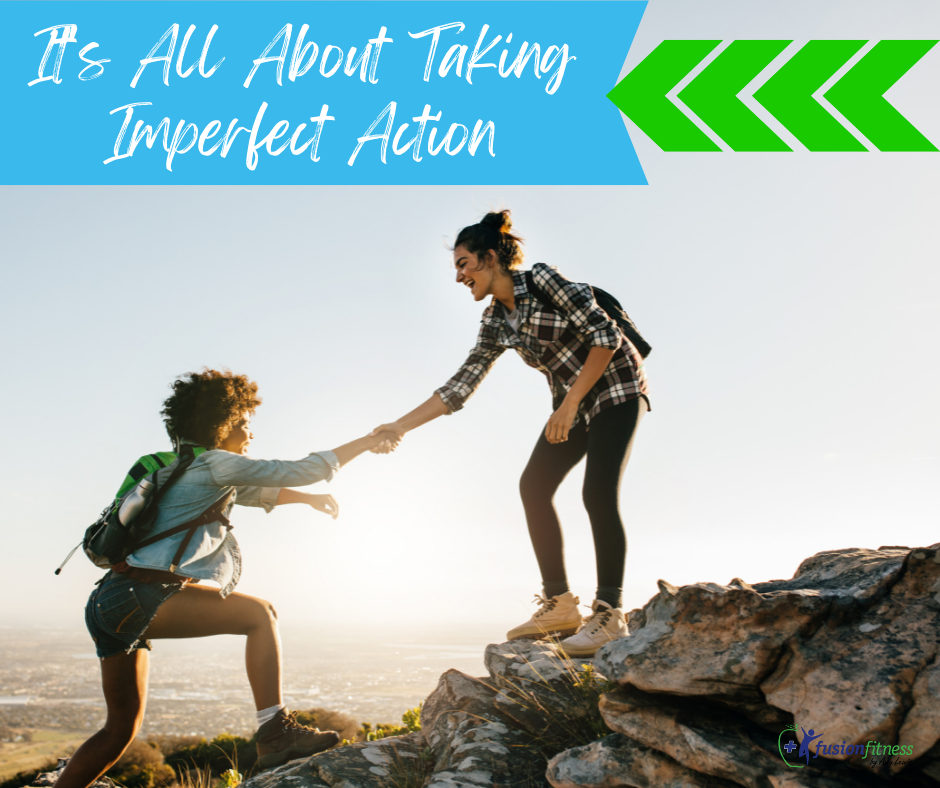 Good morning! Ready to get a little nerdy? Ready for something crazy!? If you’ve ever studied “behavior change”, one of the first things you learned about is the “transtheoretical model of change.” Sounds complicated but it’s not! It was developed back in the 1970’s after researchers studied smokers who were trying to quit. They broke […]

We Asked The WRONG Question! 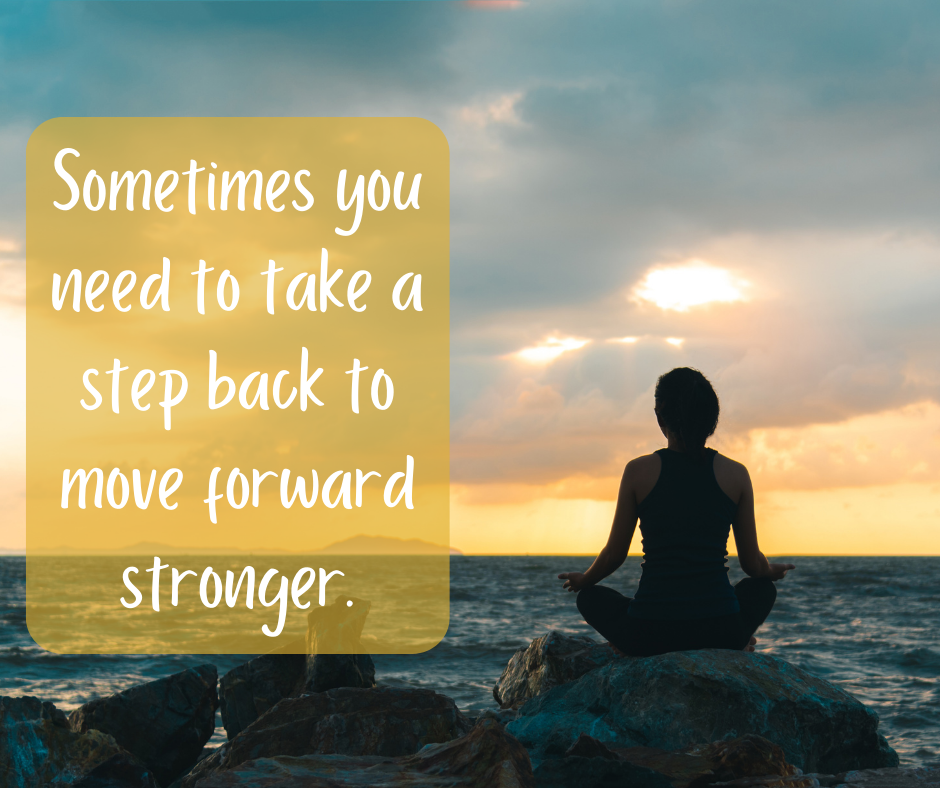 A while ago I read something that absolutely blew my mind! It actually made me step back and rethink some of the things I’ve been taught. Exactly how long does it take to create a habit? It’s a question researchers have been trying to answer for years. We’ve heard everything from 3 weeks to 90 […]

*All services are virtual unless otherwise indicated. 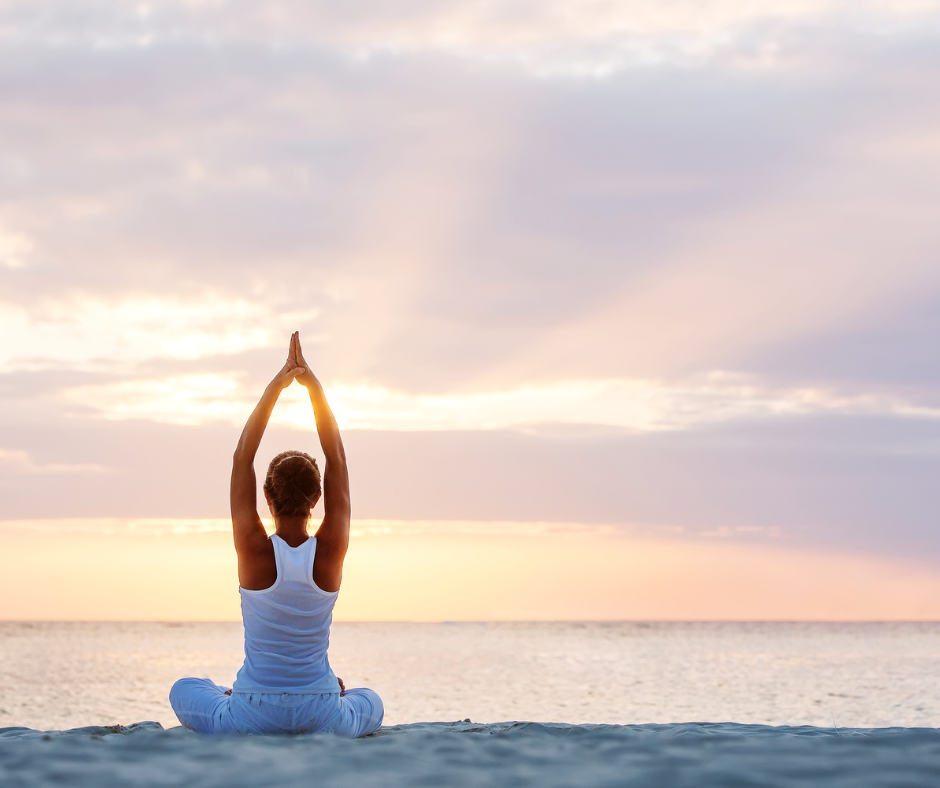 You know the changes you want to make in your life will have a ripple effect in all areas, & will be the catalyst to live a life you adore. Even though you know what to do, you just can’t seem to commit to yourself to do the those things consistently.

Fusion Fitness Success Coaching is PERFECT for the person who wants to go all-in & finally get the permanent results they desire and deserve with support and accountability plus a supportive community of like-minded people so you’re sure to reach your goals. 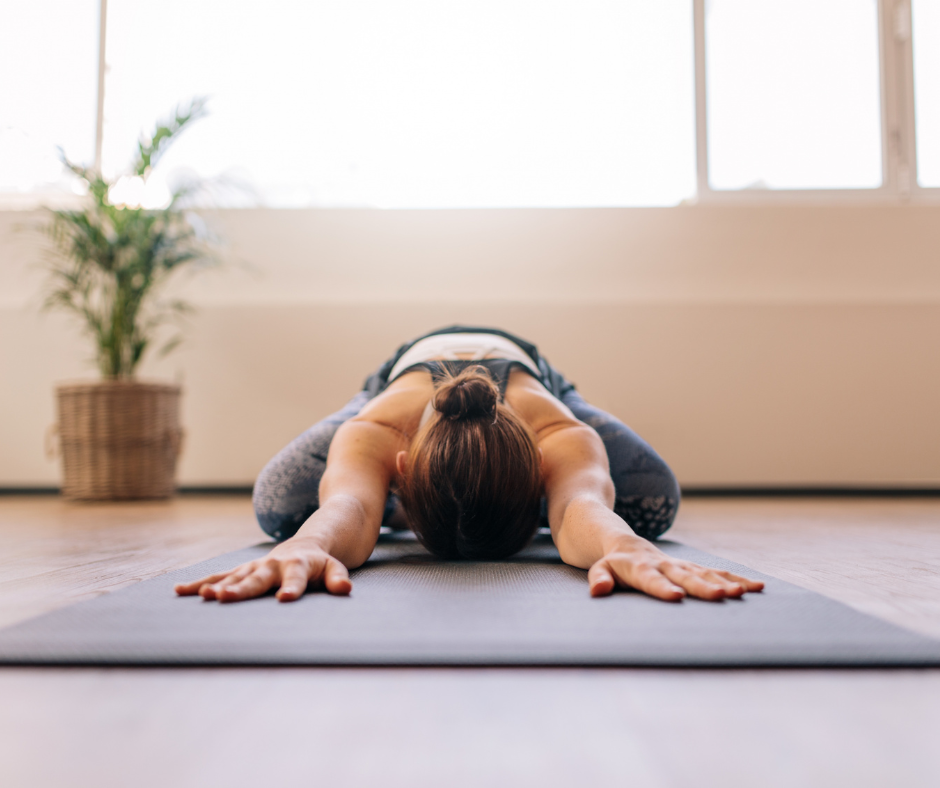 If you’re looking for a program complete with mentorship, support and accountability, plus a detailed plan to help you reach your goals in body, mind & spirit and make lasting changes…then this is the perfect program for you!

This program has a 1:1 element where we define your goals, create a plan of action tailored to YOU and then work together to make it happen within a supportive community.

This program is reserved for high performer women who want to fast track their success in body, mind, spirit and life and are ready to do what it takes to create a life they adore without sacrificing their health or relationships.

This 1:1 Mentorship is a minimum 12 month commitment and is only for those who understand that Structure + Discipline = Freedom and are ready to take responsibility for their results and take the actions necessary to achieve great things beyond their wildest dreams.

If this sounds like you, let’s have a conversation.

My Commitment to You

Only you are guaranteed to be with you for the rest of your life.
I don’t teach you how to use a particular piece of equipment or move, or tell you you must eat this or that. I teach you how to identify and implement success habits, exercise properly to achieve your goals, prevent injuries, as well as rehabilitate injuries.

Plus, learn how to fuel your body so that you enjoy your meals and have the energy you desire and deserve, all day long while building an unshakeable success mindset.
I take my role as a Transformation Expert seriously & am willing to work just as hard as you do to your success in body, mind, and spirit.
Together we can achieve great things! 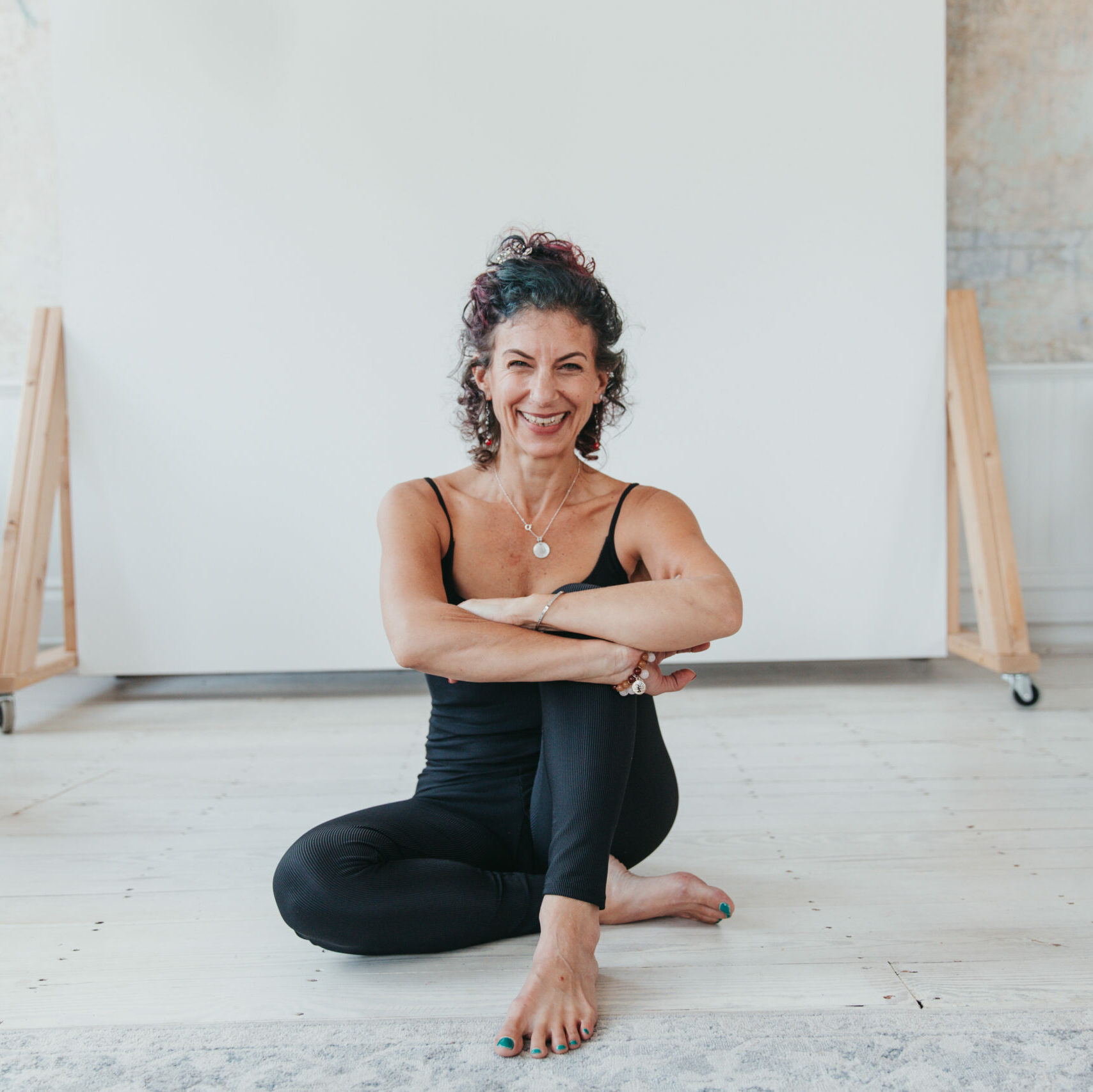 Future Fitness with Amy Lewis has changed my life!!! Seriously!!
Fitness has become a welcome part of my daily routine. As most women my age I have tried over lo lose weight and get fit. I am a very active person and enjoy exercise, however the weight loss just wasn't happening for me... 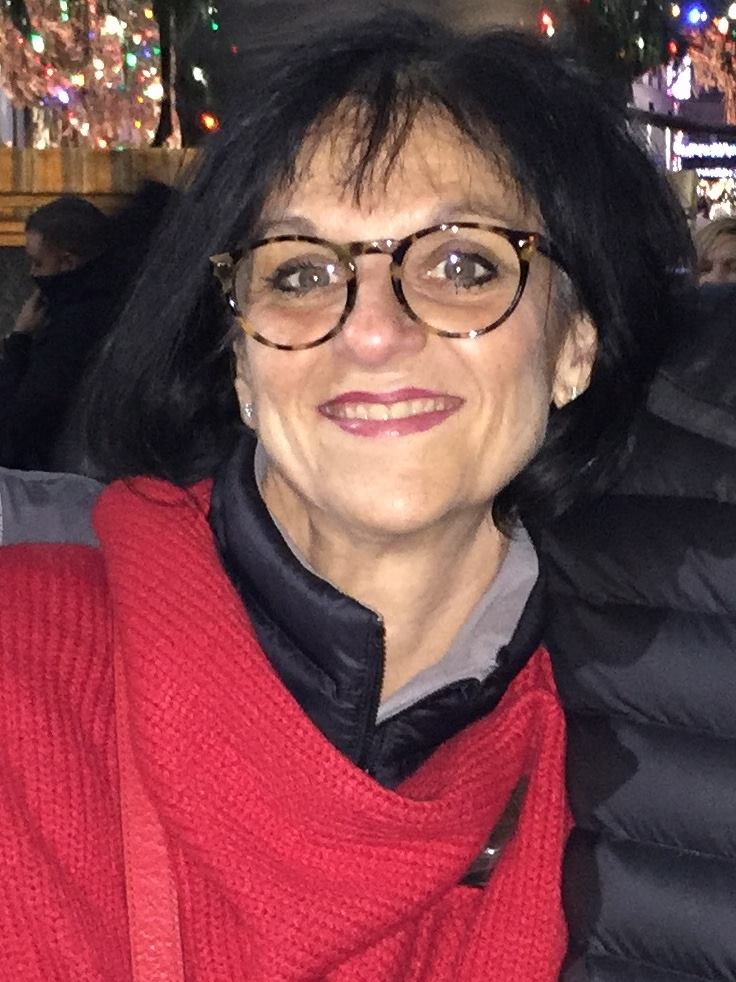 Tricia
I thought the detox was great – just right as a matter of fact. I had never done anything like it before and found it good to follow. The sample menu was a great guide and I followed it everyday. I usually feel somewhat sleepy in the afternoons and this didn’t happen while detoxing... 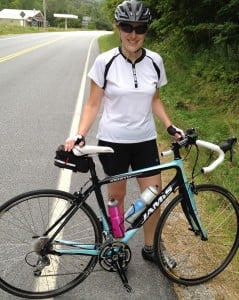 Caroline
I feel great! What I like most is that everything is all natural. No powders, pills or fasting. I was able to not have a cup of coffee or take a caffeine pill for ten days. Instead I took the morning mojo which gave me energy throughout the morning and into the day. I also used the food tracker to write down all my foods which was a powerful experience... 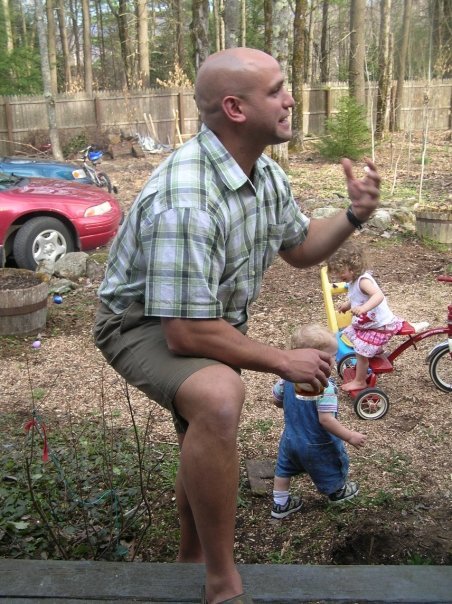 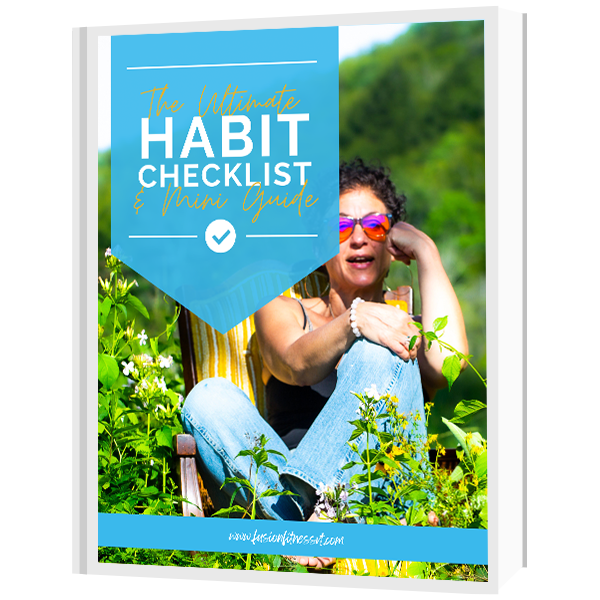 Let's identify exact steps to ensure your success in all areas!

Grab a FREE copy of my “Ultimate Habit Checklist and Mini Guide” today!